The Reggae Boyz will face Argentina for the 4th time in their history and their first time since 2015. All previous occasions ended in victories for La Albiceleste. In fact Jamaica’s only ever victory over Argentina came at an age group tournament. This came at the 2007 Pan American Games in Rio de Janeiro, Brazil where Keammar Daley scored a brace for the Jamaicans in a 2-0 victory.

There are no players from that team that are in this squad to face Argentina on September 27 at Red Bull Arena, but there is a different sense of optimism for this encounter as the Reggae Boyz have inherited a new coach in the form of Heimir Halgrimsson.

Halgrimsson has a deal with the Reggae Boyz until the summer of 2026 and will commence duties with this friendly international.

On September 16, 2022 he was unveiled at a Press Conference at the Jamaica Pegasus Hotel where he spoke about his plans and excitement of taking this opportunity.

There was great excitement in the room with the news that Andre Blake would be included in Jamaica’s squad. 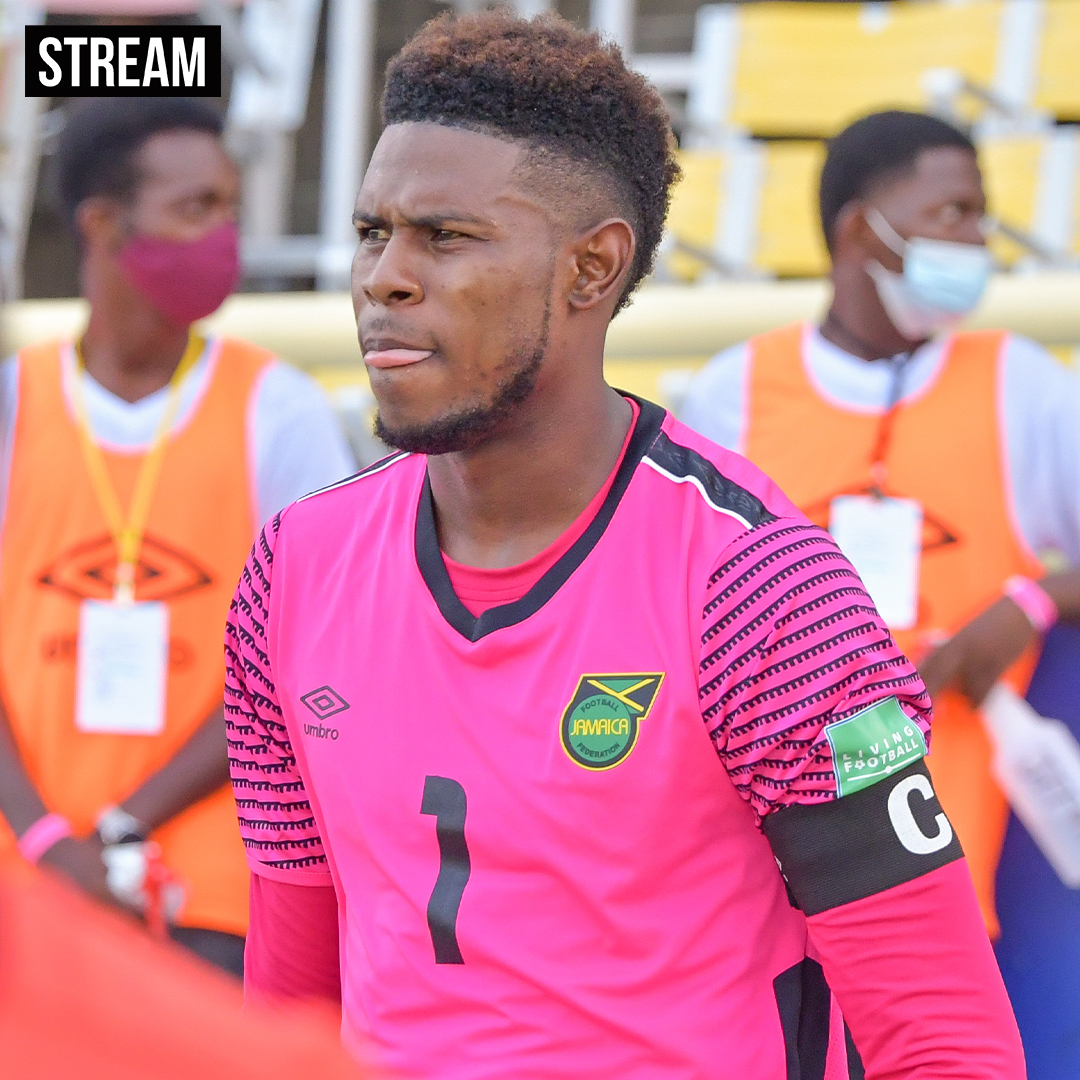 Everyone also stood up straight when he said that his first objective is to beat Argentina. The coach also highlighted his willingness and excitement to work with the Jamaican talent.

Coach Halgrimsson does have experience coaching against Argentina. This came when he was the Head Coach of Iceland at the 2018 FIFA World Cup. He produced arguably one of the shocks of the tournament after holding the 2 time World Cup winners to a 1-1 draw in Russia. Not only did Halgrimsson help his country of birth qualify for the 2018 FIFA World Cup, but he also guided Iceland to the Quarter-Finals of the European Championships in 2016.

In addition to the inclusion of Andre Blake, the latest update from the press conference in relation to Jamaica’s squad is that Swansea City’s Defender Joel Latibeaudiere is a doubt due to injury and so is Blackpool’s midfielder Kevin Stewart.

Wigan Athletic’s Curtis Tilt has been called up and makes his first return to the squad since the summer of 2021.

Where Argentina’s squad is concerned they have called up a solid unit which comprises the likes of Julian Alvarez (Manchester City), Lionel Messi (PSG), Paulo Dybala (Roma), Angel Di Maria (Juventus), Lisandro Martinez (Manchester United) and so many other stars. 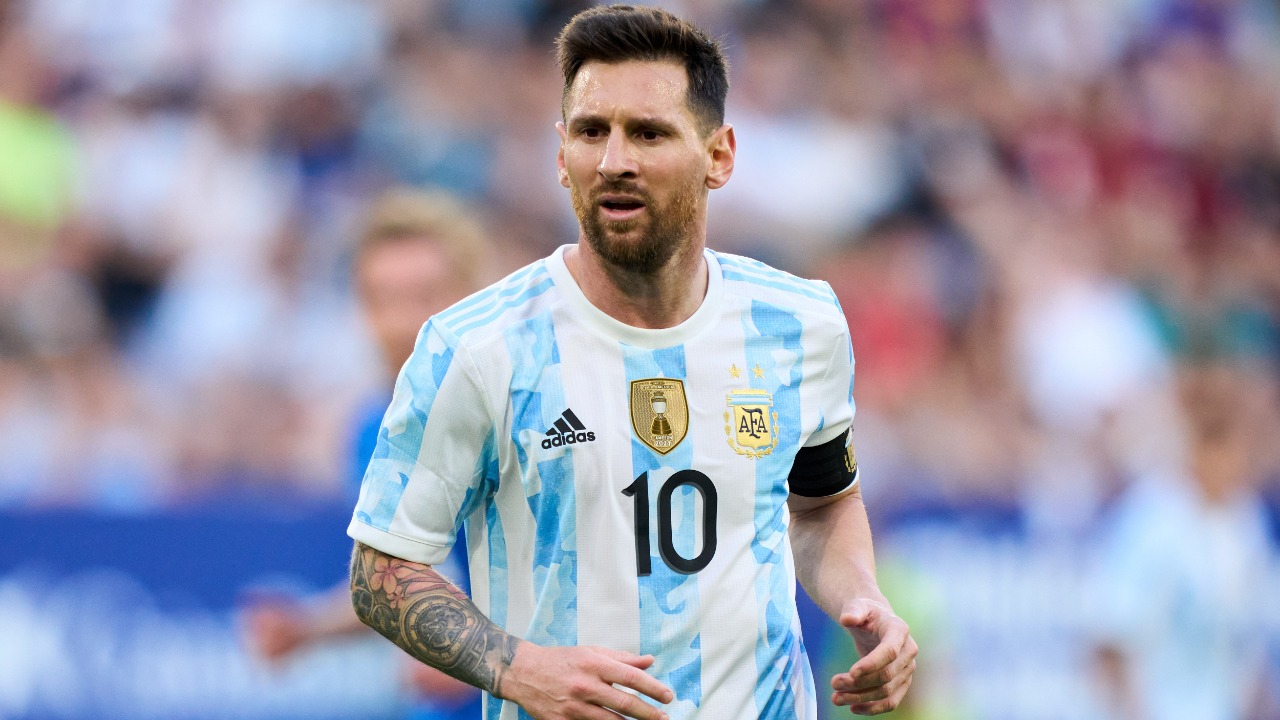 Argentina who have not lost a game since the Copa America semi-finals in 2019 will have friendlies against Honduras on September 23 before facing Jamaica.

These two friendlies are Argentina’s last two dress rehearsals before the World Cup Squad is named so it’s fair to say all players will be looking to impress to make the plane to Qatar. Argentina are in Group C of the World Cup and will face Mexico, Poland and Saudi Arabia.

The tickets are sold out for this game with the Jamaican Diaspora keen on making noise in the stands.

Coach Halgrimsson is now set for another Chapter of his career and a new Chapter is ahead for Jamaican football.