Jamaica came into the last of three qualifiers over the international break needing to gain at least one point to spare their blushes from what would have been a shambolic start on their Road to Qatar. Following on from two defeats out of two, when Johnny Martin stooped in to open the scoring in the 3rd minute, there were alarm bells going off everywhere for Jamaica. Clearly that racket was distracting because for the next 30 minutes the team looked rattled. Ultimately, they survived the half with just the one goal conceded. Then, like the hosts did in the first, Jamaica struck early in the second half when Shamar Nicholson put the ball in the net in somewhat unconvincing fashion. The Reggae Boyz kicked on from there but despite the best efforts of Nicholson and Javon East, Cory Burke and a chance that should have been from Junior Flemmings, it ended 1 all and the points were shared. It was not only Jamaica’s first point of the campaign, it was also their first point in World Cup qualifying away to Costa Rica. 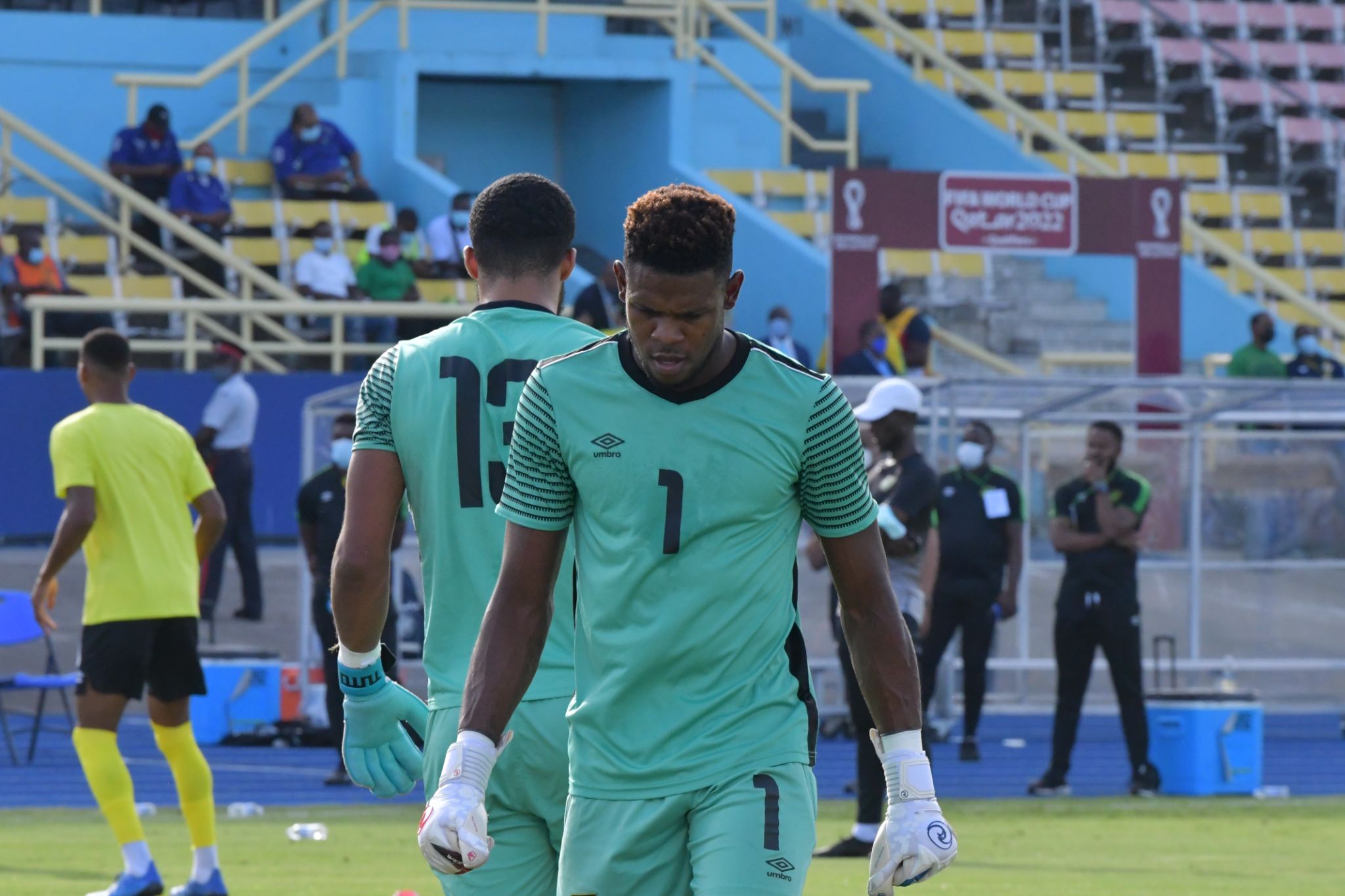 Jamaica needed their captain to be on form yet again but when you’re one of the region’s best, that’s just another day in the office. He wasn’t immune to the shaky start of the game and gave up an early goal but found his groove as the game wore on. A sharp save from Joel Campbell in the 64th minute was the pick of the bunch.

While the entire backline looked fragile and unsettled right at the start, they slowly recovered their form, all except Powell. He struggled to get things going down the right in attack and rarely looked assured in defense. Did have a few good moments but not enough to earn a higher mark.

Perhaps a very slow start to the game, to the detriment of his team. He got caught ball watching on the goal but once he settled himself, he really stood out amongst the team, not just the defense. Snapping in early for tackles, meeting nearly everything thrown into the box and making progressive passes, Lowe just got better and better as the game wore on. 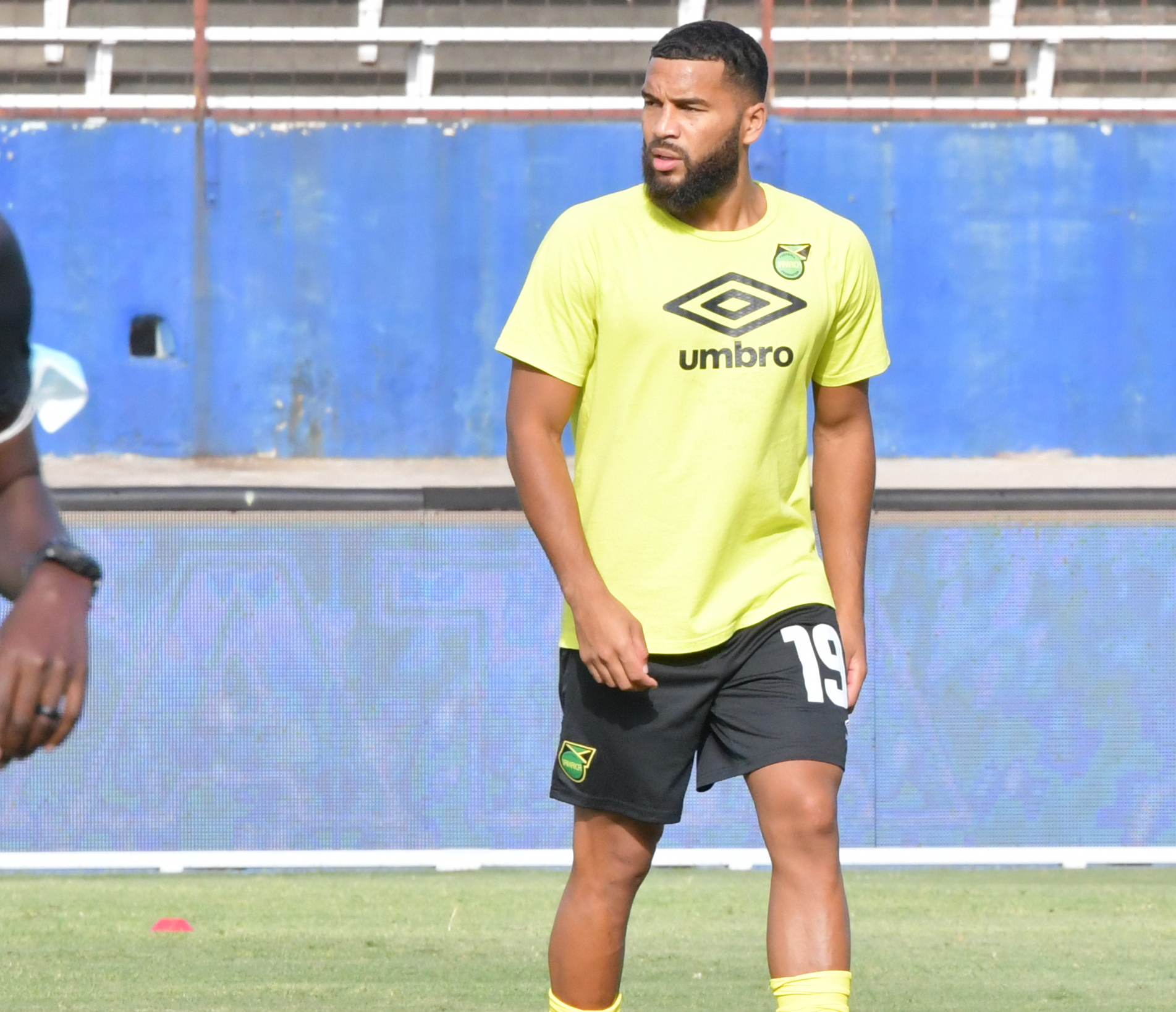 Likely the most consistent player on the field, he started solid and he continued along the same trend. ‘Maps’ put in another good shift alongside Lowe. If the pandemic restrictions continue to necessitate a large squad, we can be confident in that pairing to get the job done when called upon.

My man of the match. Even amidst the madness of the first 15 minutes, Taxi still looked the most up for it. Lawrence lived up to his nickname with pure industry up and down the left flank all game. He defended astutely and tracked back urgently but never missed a beat to get forward offering the width in the team. His cross to Nicholson put the goal on a platter,even though Nicholson mistimed the header, it was really harder to miss.

The newcomer got through a lot of running and did his job in breaking up play admirably, but he was asked to make passes and runs too, and that was at times a step too far. Make no mistake, Grant is the type of defensive midfielder the Reggae Boyz have been looking for for years now, but he’s not without his strengths and weaknesses.

Speedy is a more expansive player than his midfield partner. He reads the game brilliantly and is a tidy player that teams grace with ambition in his passing. He did very well at playing through the Costa Rican press and linking the play. The only better two-way player in this game was Lawrence. Good performance in a tough game.

The people’s choice; when you watch Tyreek Magee play, you can’t help but dream and you just know that one day his time will come. He’s just 21 years old and needed a few minutes to feel his way into the game. It took the whole half, but once he settled he was neigh unplayable.

Another night of endless running for Burke. Easily the hardest worker on the field and his energy was telling in unsettling the hosts’ backline. Could have done more with the ball at his feet, there were a few occasions he had ample time and space to create more. His endless pressing and aggression earned him a suspension for the next game in October, for an accumulation of bookings.

‘Flemmo’ played out wide in a front 3 which usually meant getting down the wings and running into channels; instead he often drifted inside and crowded the space, and worse yet didn’t do enough with it when he got on the ball. He had one glaring opportunity to double the score for Jamaica when momentum was still high but elected to attempt an ill-advised square pass rather than shoot.

Against Costa Rica, Nicholson was asked to lead the line and that he did. Without over complicated and often conflicting instructions, Nicholson yet again scored the equalizer after his goal in Mexico last week and grabbed a tidbit of history in the process becoming the first Jamaican player to score in Costa Rica since Onandi Lowe 20 years ago. That’s two in two starts for ‘Boza’.

Came on to replace the industry of Burke; had a golden opportunity to give Jamaica the lead (if not the win) and completely fluffed his lines. 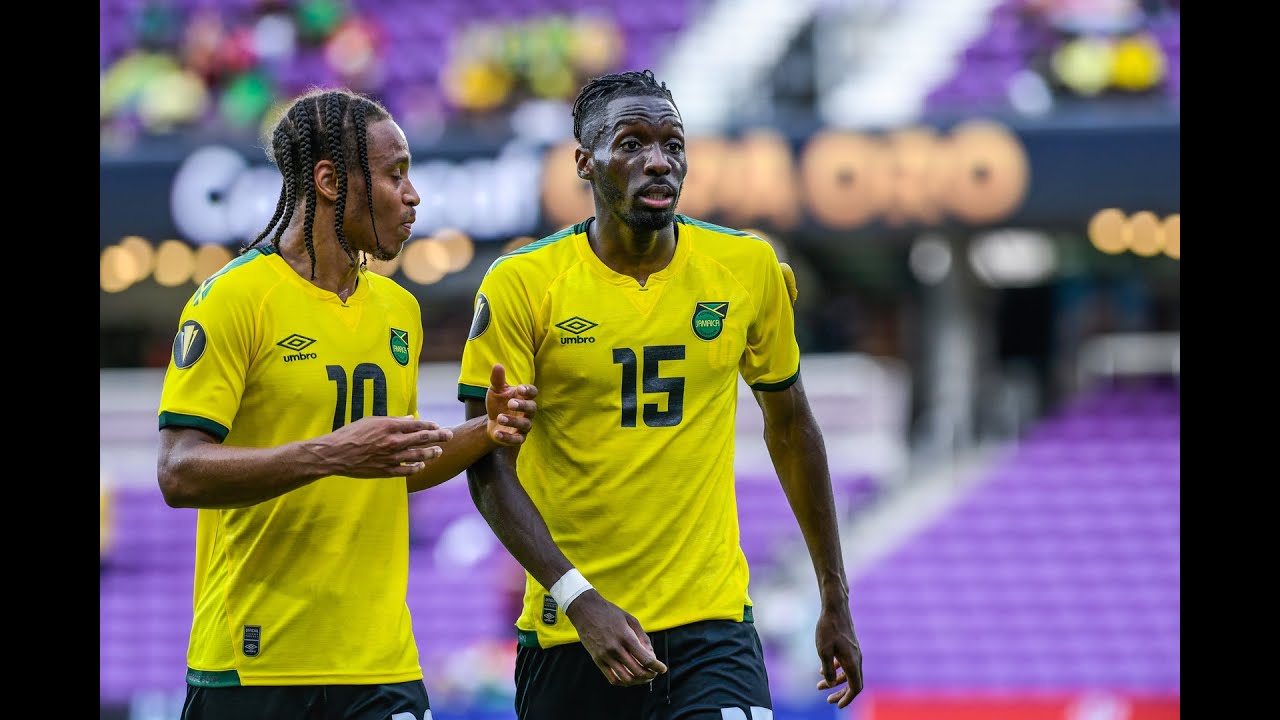 Something about that part of the field saps one’s presence from a football game. Replaced Flemmings and then became similarly unremarkable.

Not enough time for a rating.

Not enough time for a rating.