The headline for this was chosen using some marketing wizardry; data scientists say “throw a number in the title and watch your views go up.” Suffice to say it worked if you’re reading this now, but that’s the last bit of clickbait sleight of hand you’ll get out of me. So, let’s be real; Jamaica’s chances of qualifying for the World Cup at this point is slim to non-existent. But, for those of us who believe in miracles (or math) there’s some hope to be had and here’s why.

I alluded to it above so let me explain that first of all. As cold and unforgiving numbers can be, right now, mathematics has to be Jamaica’s best friend. At the end of Thursday night’s round of fixtures Jamaica remains stuck on seven points and in 6th place in the group. Looking only at the teams that sit directly above Jamaica; Panama – in the coveted 4th place position – is on 14 points, meanwhile Costa Rica on 12 points is just behind in 5th. That puts those teams seven and five points ahead respectively.

The maximum points the Reggae Boyz can amass is 22 – only achievable if they go on a five game winning streak to take 15 points from the available 15. Costa Rica only needs 11 points out of the 15 to stay ahead of us no matter what we do; Panama can do the same with just nine. But before you write it off as impossible you have to consider who they’ll need to get those points against.

Panama (4th) lost away from home to Costa Rica on Thursday, they next play Jamaica and Mexico to round off this window. Then their final three games are home to Honduras, away to the USA and back home to host Canada for their final fixture of the campaign.

Costa Rica similarly have Mexico, Jamaica, Canada and USA with a trip to El Savador for their penultimate game of this campaign. This means, the Reggae Boyz have the opportunity to directly impact the fortunes of their closest rivals, while their rivals would have to take points off CONCACAF juggernauts and the most improved team in the world – Canada. That’s no mean feat. 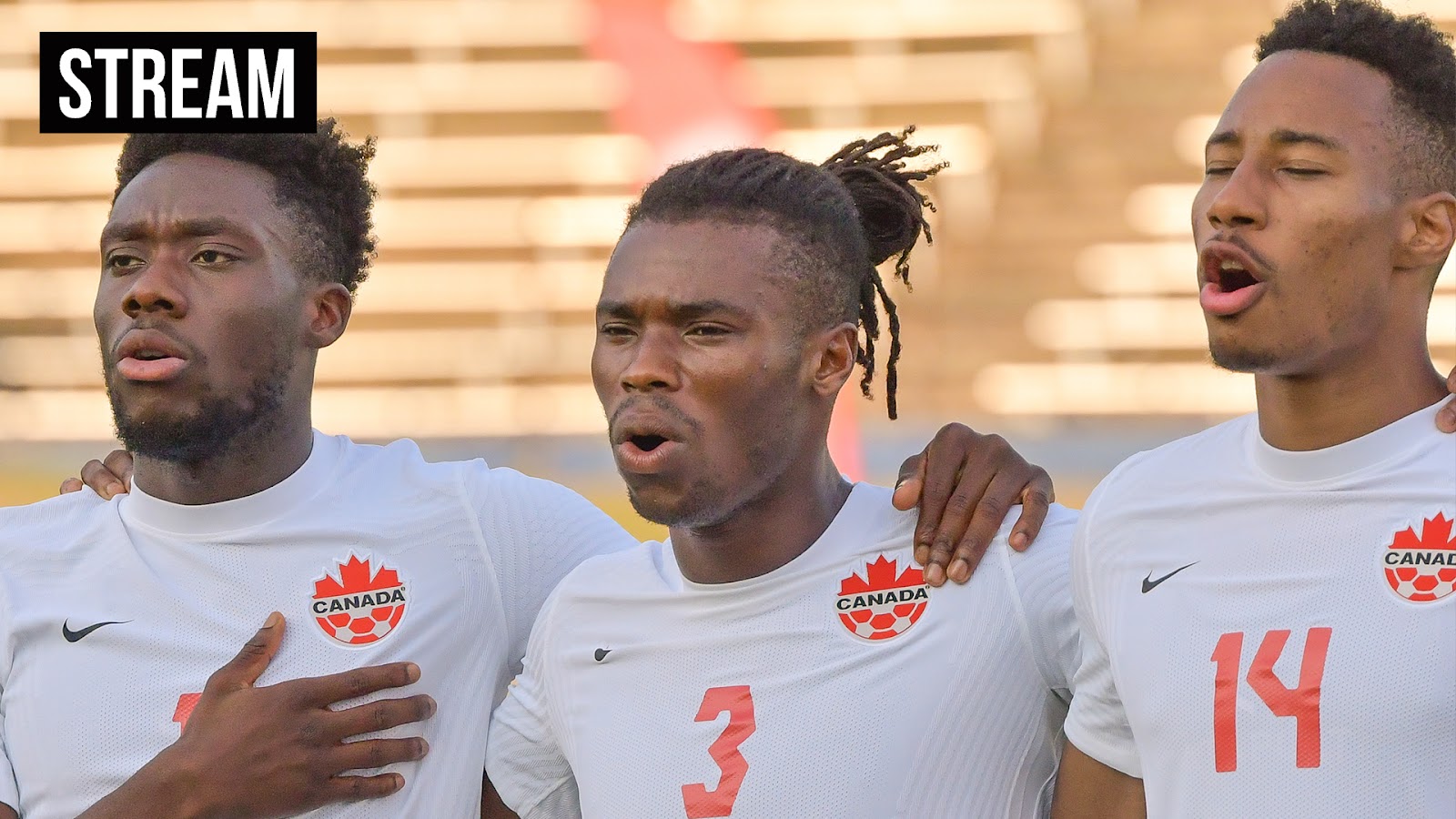 With the exception of Mexico, which went the way it was expected to go, a promising fixture list awaits. The Boyz play Panama on the 30th and Costa Rica on February 2. As mentioned they need to win all their games to have the best chance, especially against the aforementioned teams. After that it’s very winnable games against El Salvador and Honduras with a tricky Canada game in between.

This is where the swing lies – the final run of games. Panama and Costa Rica both have one very winnable game each, against Honduras and El Salvador respectively, plus a straight shootout with Jamaica. But beyond those two, they’re staring down the barrel of defeat in every other game. Meanwhile, Jamaica can claw themselves back into contention with a run of victories.

There is some hope that suggests Jamaica can take control of their destiny though and it’s two-pronged. First is the squad. There’s been much talk about how strong a pool of players this current team has to work with and that they are the best Jamaica’s ever had. The saying goes ‘form is temporary, class is permanent.’ These are still top players with the ability to string together a few results to get us over the line.

And if that doesn’t convince; then let the football speak for itself. Since Paul Hall took over, the new gaffer has the team playing with a clear game plan in mind. We’re seeing a team that keeps possession and then uses it better, attacks a bit more coherently and looks far more fluid than they’ve looked all campaign. If the Boyz have finally found their balance, then winning the remaining games is well within their capabilities.

Yes, it’s cliche. it’s drawn out. But more importantly, it’s all true. Getting to the 1998 World Cup in France remains the greatest achievement to date for the Reggae Boyz, after a similarly turbulent campaign. In fact, of the ten games played in that qualification campaign, Jamaica only won three. In fact, Jamaica was the only qualified team to have a negative difference. At the start of the last five games, Jamaica only had five points, and in the last five racked up nine more points to qualify. By contrast Costa Rica – who was already sitting in the third qualifying spot – had seven points going into the final five games, but could only finish on 12 points. So all that’s asked of the Boyz now is to repeat the same trick 24 years later… no pressure.

It must be said, none of the teams competing for fourth position has really convinced since the start of the campaign. Only the top three have risen above it all and won’t be party to the drama set to unfold. Admittedly, it doesn’t look likely, but Jamaica is still in with a chance to claim that fourth spot – albeit it comes with a lot of ifs, buts and maybes. It won’t be easy; but it’s possible.